After one year of training at Marcet, Choe Song-hyok has won the Asian Cup and signed for Fiorentina.

Choe Song-hyok came to Barcelona alongside 17 other kids from North Korea, that found in Marcet the football academy they were looking for. The football association from the Asian country wanted their younger generation to travel to Europe to unearth the hidden secrets where the sport was born. “In the end they chose our academy, as they didn’t want a huge brand but to really learn how to dominate football”, recalls the president, José Ignacio Marcet.

The group of players came to Barcelona in the autumn of 2013. For Choe and his teammates the beginning wasn’t easy. The North Koreans had really great technique but were clueless in a tactical sense. From the moment Choe got to Barcelona, he dazzled everyone with his footwork and skills. Hours & hours of practice in Pyongyang had turned him into an authentic phenomenon, capable of doing the most hypnotising of tricks with the ball, that were worthy of a TV ad. However, from the perspective of competing in a match, he was no where near the same kind of level. His decision making was weak and didn’t read the game well. His skilled dribbling didn’t produce any advantages for his team.

As time went by, Choe and his teammates started to grasp the mentality needed to compete. They learnt from their errors and started playing as a team. They also began to adapt to European football and quickly got into the dynamics of Spanish culture. “The players that left, were completely different to ones they were when they arrived”, recalls José Ignacio Marcet. “I think we managed to leave a mark on a country that doesn’t easily take in foreign influence”. 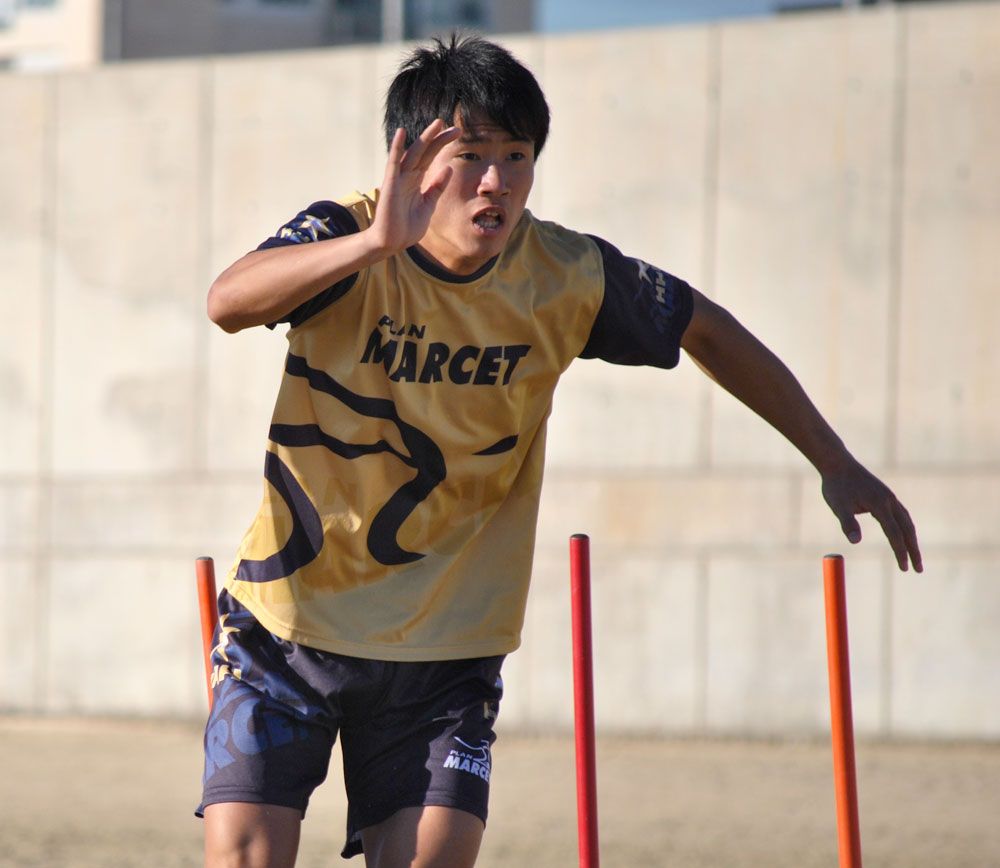 The mark left, gave immediate results. In the July of 2014 the North Korean players completed their training at Marcet’s High Performance Academy and left Barcelona to prepare for the AFC U-16s Championship that was being held in Thailand in a few weeks. Nobody was expecting the North Korean squad to be victorious in the competition, snatching the trophy from their neighbours in a historical final.

The tournament was the perfect shop window for Choe. The Marcet youth player was one of the stars of the Asian cup and managed to score four goals. The most important one being the winning goal in the final – a fantastic curling shot into the top corner. A goal that finished the comeback for North Korea in the final against their southern neighbours and wrote one of the most important pages in sport for the isolated asian country.

Choe had already been involved in some of qualifying games in the weeks before going to Fundación Marcet. He wasn’t a regular in the side though, therefor his performances in Thailand left half of the worlds scouts speechless. Marcet had given North Korea a completely changed player that was ready to lead his side in the Asian Cup. Top flight clubs like FC Inter de Milan were quick in following him up, but in the end it was ACF Fiorentina who decided to sign him, opening Serie A’s doors to one of the biggest potentials in world football.